A new malware called “Panda Stealer” has been discovered and this time, it targets Cryptocurrencies like Bitcoin and Ethereum via clickable links that act as Trojan horses and installs it in one’s computer. These links are distributed via Discord chat rooms and e-mail, which resembles a phishing scam or a clickbait tactic by threat actors. 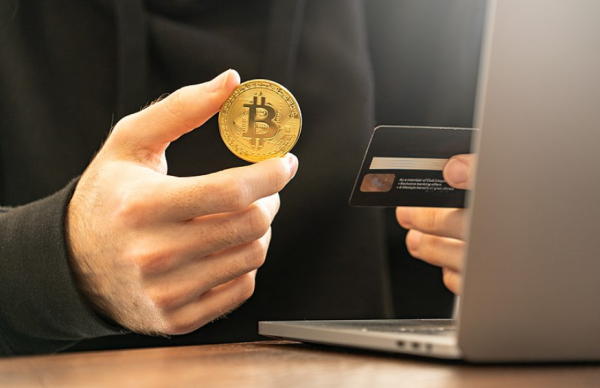 Instead of an elaborate attack by hacking into crypto wallets that are found online, the new generation of hackers is now using malware to bypass the security of cryptocurrencies. What they do is to hack a user’s computer instead and it would then grant them access to a crypto wallet without the need to bypass the blockchain security.

This is happening alongside the surge of Ethereum and Dogecoin in the market, especially as the former is said to be looking into breaking the so-called “Market Cap” theory that would boost its selling value. Additionally, Dogecoin is also joining the trend, as the nearing hosting gig of Elon Musk on SNL is coming and Doge tweets are rising online.

‘Panda Stealer’ Where Did it Originate? 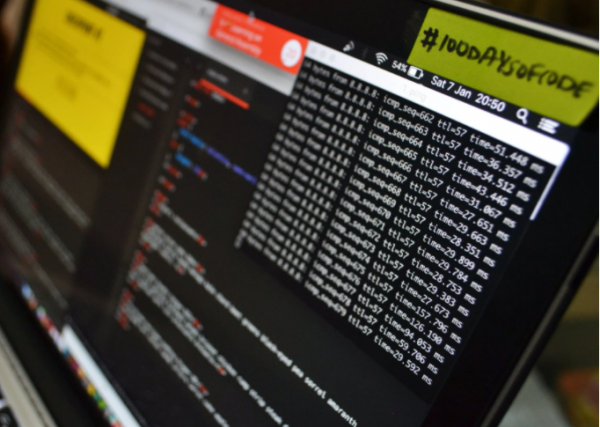 In a recent report, “Panda Stealer” was discovered by Trend Micro to be a notorious malware that has been circulating online, baiting people to look into it before installing malware on one’s computer. This malware would then look into the personal details of an individual and collect information on their crypto wallets to steam the coins it possesses.

The e-mail or Discord link may look like a business proposal or an enticing one that relates to cryptocurrency, which is why the target victims of the malware are already within the crypto industry. The ingenious way of baiting people to grow their cryptocurrency and commencing an attack afterward is what makes this malware a guarantee for the hackers.

Is There a Way to Detect ‘Panda Stealer’ Once it Appears?

While malware is tricky in getting detected, there is no real “detection” for it, especially without any software installed that protects against it. Sometimes, a glitchy look in the system may indicate that there is malware installed, or if some app malfunctions unexpectedly, especially on its target software like a web browser.

How to Stop ‘Panda Stealer?’

Users may use the Windows Defender application if using a Windows 10 computer and perform a complete sweep of the PC to detect malware.

After doing this, click the option of Virus and Threat Protection, and here, users can start the sweep that could detect malware and stop it from continuing its reign of terror on one’s computer.