When Star Wars Jedi Fallen Order released back in November 2019, many people assumed that an EA Star Wars game isn’t going to amount to much. But they were obviously wrong, and now a possible sequel was apparently leaked-with fans hoping for an appearance from a beloved character.

GameRant just reported on a leak that’s rumored to reveal the existence of Jedi Fallen Order 2, the sequel to one of the best Star Wars games of recent years. Respawn Entertainment is alleged to be currently working on the title, which makes a little bit of sense since the ending of the first one was left pretty open-ended. 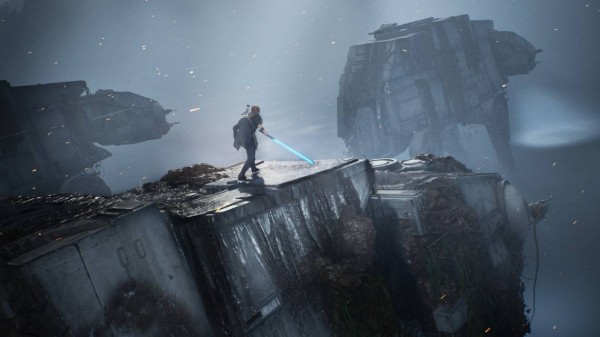 According to a report on ComicBook.com, the game isn’t set to release until around Holiday 2023 (just like the first one). It’s also rumored to be one of two major Star Wars games in EA’s pipeline. Again, this makes sense, because Respawn Entertainment was recently looking to hire new people to join the studio.

If proven true and the game is announced, it will be in direct competition with an open-world Star Wars title previously announced by Ubisoft. But maybe it has something (or someone) that’s going to separate it from everything else.

Read also: How To Watch Star Wars: The Proper Star Wars Timeline Before You Watch The Mandalorian

Return Of The Jedi

The pun-tastic heading should give a clear clue: there is a possibility that Jedi Fallen Order 2 will bring back another beloved character. This was already done in the first game, with the surprise appearance of Darth Vader that made avid fans scream their lungs out. As for the next one, it’s only right for Fallen Order 2 to feature an appearance from Ahsoka Tano.

People who have only seen the main movies might not even know who Ahsoka is, but she’s a pretty big deal in the extended Star Wars universe. Back when Darth Vader was still Anakin Skywalker, Ahsoka was assigned to him as a Padawan learner during the events of the Clone Wars TV series. The two would then fall out (obviously) and Ahsoka was nowhere to be seen, until she appeared in The Mandalorian. 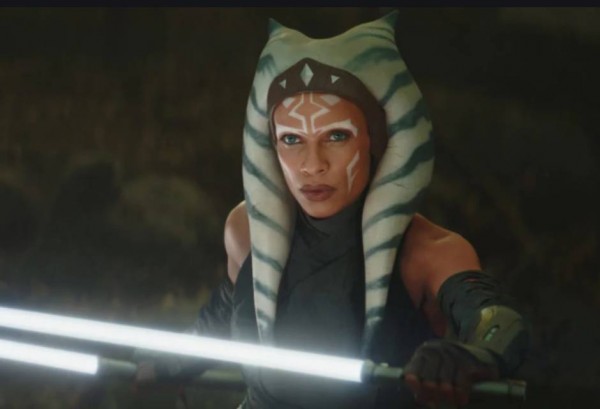 Ahsoka making an appearance (and a major one) in the Fallen Order sequel seems logical because she’s been getting a lot of screen time in the franchise lately. Plus, her connection with protagonist Cal Kestis is apparent: both were Padawans who survived the Order 66 purge, and whose masters were killed (in Ahsoka’s sense, it’s more of a philosophical death rather than a physical one).

Jedi Fallen Order 2 with Ahsoka will likely rival the recently announced Knights of the Old Republic remaster in terms of popularity and critical acclaim, if we ever get to see it launched.

DO NOT Get Your Hopes Up!

If there’s one thing all gamers should know about video game leaks, it’s that they should always be taken with a grain of salt. A Fallen Order sequel is good, but it’s technically not needed. EA is still reaping the financial benefits from the first game. Besides, sequels tend to have a reputation of being a little bit worse than their predecessors.