The Tesla Supercharger network is continuously undergoing technological expansion. The fast-charging technology in the US has now 25,000 superchargers at the moment en route to its aim of improving the vehicles’ capacity through the use of electricity.

Tesla Recorded a Milestone of 25,000 Superchargers 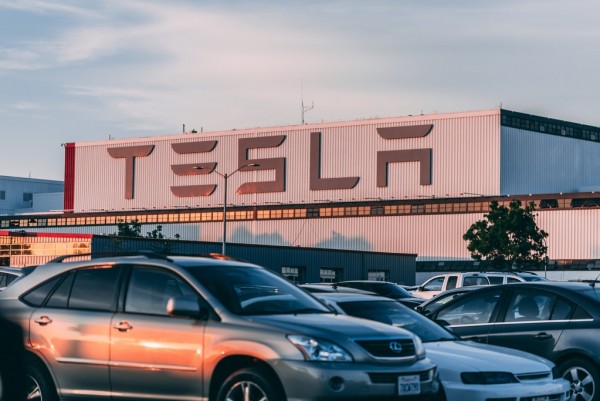 Like the typical stories of milestones that we used to read, Tesla started slow, but as more developments came, its service has improved a lot.

According to the recent report by Electrek, the fast-charging stations were not that known by the time the Tesla Model S has been introduced to the public. Later, the company worked on its charging “improvements” which changed how the network performed in 2012.

The automaker assessed the situation and weighed the problems that it could encounter while doing the innovations.

After that, the company learned what could happen in building the charging stations brought in terms of coordination involving the contractors, the local electric utility, and the property owners.

However, Tesla has faced some postponements in terms of the network’s deployment. It took place since the Supercharger version V3 arrived with its highly advanced power output.

Last year, the Palo Alto-based company reached more than 20,000 superchargers which are spread all over the world. There were only 2,100 Supercharging stations at that time.

Tesla saw a quick jump in improvement just a few months later and announced that it now contained 25,000 Superchargers globally

This time, they are housed in more than 2,700 Supercharger stations around the world.

For those who are interested in knowing more information about Tesla Supercharger Network, you can visit their new Twitter account named “‘Tesla Charging.” It regularly posts details about its charging station online.

Last week, “Tesla Charging” posted that the electric vehicle manufacturer has eight new Supercharger stations. Tesla is headed to a massive augmentation of its stations and this year, we could expect more of them coming.

On Apr.27, CNET reported that Tesla’s Supercharger network will only rely on renewable energy for its superchargers. Since the earth is undergoing extreme climate change, we must shift to renewable energy so we could lessen the impact of the global problem.

While Tesla has previously mentioned its motive to launch the environment-friendly movement, it took more years before it implemented its actual use.

At the moment, it appears that the plan of Tesla towards the “green action” is flawed, yet we could see some changes that the company could employ to make that happen.