Sony is expected to launch the new Sony A7R IV and A7R III, which have very few changes. Analysts and other experts claimed that these two new photography gadgets could pose a major mirrorless camera issue that would annoy some fans. 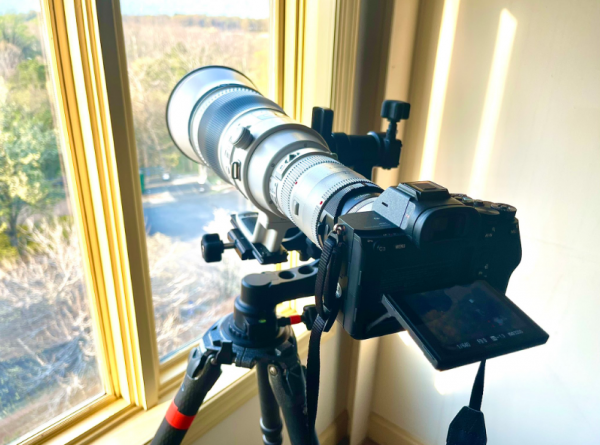 Aside from these, they are also asking why Sony would release them, although they have almost the same features that their predecessors offer. According to TechRadar‘s latest report, Sony previously confirmed that it released some minor enhancements for its Sony A7R III and A7R IV mirrorless cams.

The upcoming models currently confuse the fans since they only have small improvements. This could also be the reason why these new cams are not advisable for those who are thinking of purchasing photography devices with high-resolution.

Why Sony will release A7R IV and A7R III 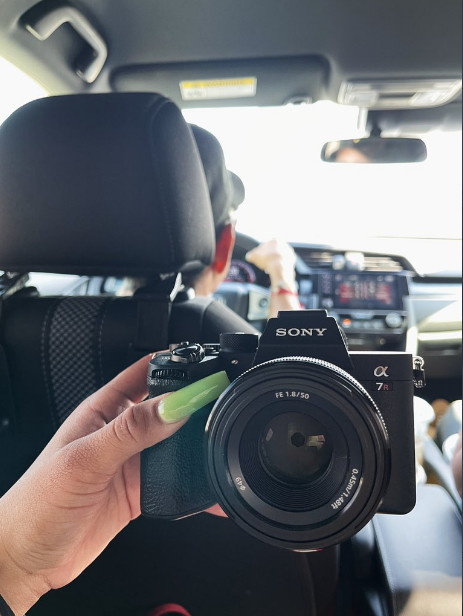 The giant camera manufacturer confirmed that the new models’ screens offer a more modern 2.36-million dot resolution. This is a great improvement since it is much higher compared to the current models that only offer 1.44-million dot displays.

Because the consumers and analysts are asking why they will be released, Sony finally confirmed its reason.

“We have updated the Alpha 7R III and Alpha 7R IV in response to customer needs, as we always strive to provide the best technology,” said Sony.

However, some people are not satisfied with the tech giant company’s statement. Although this is the case, Sony said that it will still offer the predecessors of A7R III and A7R IV.

What is the alleged mirrorless cam issue?

Experts claimed that the new LCD screens could pose an issue with the mirrorless cameras’ batteries. They explained that the new displays could make the battery life of these new gadgets by up to ten shots.

This means that the new LCD screens might now attract a lot of consumers since professional photographers and other individuals prefer having a low-resolution screen but high-lens performance.

Previously, PetaPixel reported that Sony was sued because its Sony A7 III allegedly has some shutter defects that force the owners to pay for very expensive repairs. Aside from these, the consumers also complained that their cameras suffer from a predictable shutter failure, which led them to believe that the issue is from Sony’s mechanical design.

Since the new A7R IV and A7R III are not yet released, there’s no confirmation yet regarding the rumored battery issue. But, if it is true, there’s a chance that it will put Sony in a bad position, again.