People who are using WhatsApp are warned of an old scam making its way back to the messaging platform, and those unlucky enough to fall for it are locked out of their accounts. 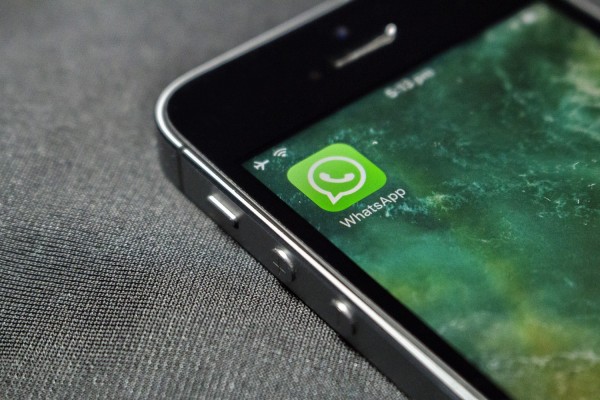 (Photo : Pixabay)
Be wary of people asking you to a send a WhatsApp PIN sent to your number.

According to a report by the Daily Express, the prominent WhatsApp scam uses an old technique that seems to be highly successful, which then allows the hackers to gain access to the victim’s private chats and the people on their contact list.

So, how does the scam work?

Based on the report, the victim will receive a message from a friend or contact on their WhatsApp, and typically, this friend has already fallen victim to the scam, and if you reply, this will give the hackers the idea that you’re willing to communicate and will target your phone.

The hackers will then try to gain access to your device, and they will do this through a WhatsApp security PIN.

Basically, WhatsApp would typically ask you your six-digit pin to identify yourself once your device has been upgraded or you’ve logged out and trying to log in on your account once again to access your messages.

Nevertheless, the code is sent to your number.

How Hackers Get Your PIN

So, this is how the hackers will try to get those six numbers from you: they will send their targets a message on the platform, making an excuse to get the code, and once you give it to them, the hackers will be able to access your account and lock you out.

According to the report, the scam has been spotted earlier this year on the same platform, but it’s back again, and apparently, hackers are targeting WhatsApp users from India, but just to be safe, make sure that you and your contacts are aware of such modus operandi from hackers.

“WhatsApp users need to be on the lookout for a worrying new scam that is allowing cybercriminals to hack into people’s WhatsApp accounts,” said Ray Walsh, a digital privacy expert from ProPrivacy. “Anybody who receives a message out of the blue with a one-time PIN code should be extremely wary because this is how the attack starts.”

Furthermore, Walsh said that WhatsApp users, or anyone in general, should never take screenshots of one-time PIN or OTP codes and send them to anyone, regardless of how genuine they sound.

If you have unfortunately been a victim of the scam, alert people on your contacts list that your account has been taken from you, and they should never entertain any messages coming from your now-defunct account.

According to Forbes, WhatsApp currently has two billion active users worldwide, and recently, Facebook Messenger has bested it on the security front as the latter has launched a better update in terms of security and privacy.