A Fast and Furious stuntman who was thrown over another stuntman’s shoulder on a balcony approximately 25ft high was recovering from a brain injury after the failed stunt in 2019.

More than a year after the accident, Joe Watts, 32, is still suffering from the aftermath since COVID-19 pandemic has halted his rehabilitation sessions with his occupational therapist, neuropsychologist, and physiotherapist.

Atty. Laura Middleton-Guerard, a specialist workplace injury lawyer at Irwin Mitchell, who has been representing Watts since the accident said the pandemic and lockdown has had a great impact on the lives of people worldwide, particularly those who rely on therapies and care. 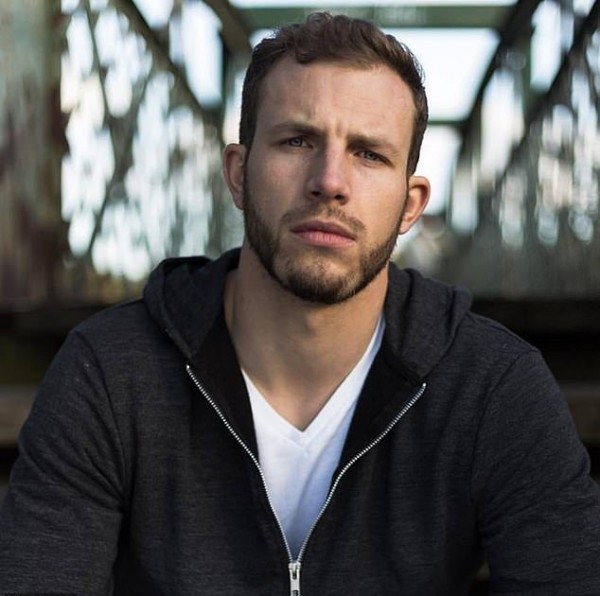 (Photo : Ellis Bell/Twitter)
A Fast and Furious stuntman who was thrown over another stuntman’s shoulder on a balcony approximately 25ft high was recovering from a brain injury after the failed stunt in 2019.

‘However, Joe has not let this stand in his way and he has worked extremely hard at his rehabilitation,” said Atty. Middleton-Guerard adding that the accident has turned his life upside down. The lawyer also noted the stuntman’s bravery and determination to achieve progress throughout his recovery process.

“This is a clearly devastating case, with Joe suffering life-changing injuries while taking part in a stunt on a film set,” she added.

Not only did Joe lost his career, he also lost his confidence in his physical and psychological abilities and strength. Watts has been doing TV and movie stunts in the past four years, including Game of Thrones and blockbuster movies Mission Impossible and Star Wars. He also worked as a sports massage therapist aside from doing stunts before getting into the accident.

Watts’s fiancée Tilly Powell who is also a professional stunt performer, seek the help of a specialist workplace injury lawyers to ensure Joe gets access to a b4  specialist treatment and support needed to live his life as best he can.

Atty. Middleton-Guerard said that they will continue to support the couple Joe and Tilly as they move on with their lives, despite there is nothing that can change what happened to him. The lawyer promised to ensure Joe could access necessary funding for his ongoing rehabilitation.

In July 2019, Watts suffered from a traumatic brain injury and fractured skull whilst doing a stunt on the set of F9, the ninth installment of the Fast and Furious franchise. He was thrown over a balcony about 25ft high, but instead of staying mid-air suspended by a wire, Joe accidentally fell and hit the concrete floor. Watts was VinDiesel’s double in the movie.

He was rushed to the Royal London Hospital by air ambulance. He was put into an induced coma for five days after sustaining a fractured skull.

The Epsom, Surry-based stuntman spent at least a month at the Royal London hospital beforehe was transferred to the Wellington hospital where he spent another six weeks. He lost his basic skills and had to learn them again, including speech and everyday living.

Despite such tragedy, Watts is motivated and determined to continue working at his recovery. While he said he cannot recall all that occurred the day of the accident, “but my life has changed dramatically since then,” particularly he can no longer do any work since.

Watts is also grateful for the Essex Air Ambulance Service and for the care he got at the Royal London Hospital and Wellington Hospital. “I am determined to maximize my recovery,” he added although lockdown has slowed things down a bit.

The stuntman also believes he is doing great improvement because he was healthy and fit before the accident and his lawyers have brought amazing clinicians.

Meanwhile, Joe praised his fiancé for staying with him throughout the process. “Tilly has been a great support to me and I don’t know what I would have done without her,” he said adding that he is determined to get his life back on track with Tilly on her side.