Amazon, LLC’s former finance officer and two members of her family, were recently charged last Monday, September 28, with insider trading of the company’s assets, gaining up to $1.4 million in the process illegally, now pursued by the Securities and Exchange Commission. Amazon had no idea regarding insider trading and was unaware of the illegal activities under its nose. 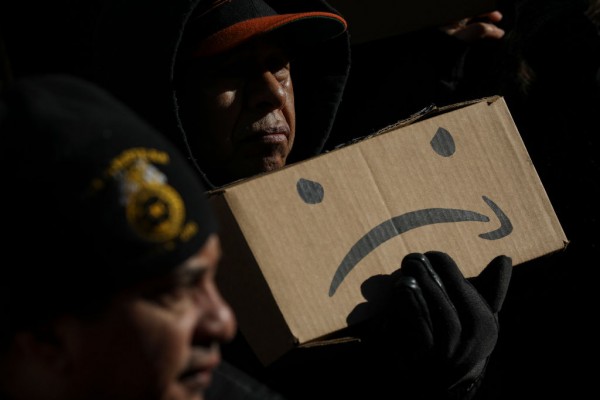 Amazon.com, Inc.’s former high ranking officer from the Tax Department was allegedly trading the company’s sensitive and confidential information to unknown buyers through her husband. Laksha Borha, the former finance officer, is now facing charges from SEC and the United States.

Laksha Borha supplied the information to her husband, Viky Borha, and his father, Gotham Borha, who then traded the sensitive data for profit. The illegal insider trading lasted for two years, while Laksha Borha was under Amazon’s Tax Department. She illegally revealed Amazon’s financial performance, which was then bought for unknown reasons.

According to CNN Business, The Borha trio traded the information into 11 separate accounts managed by the family. Laksha Borha was a senior manager during her stint with Amazon, having access to high-level information used for profiteering.

The case was filed by SEC in San Fransisco’s Regional Office. Its Director, Erin Schneider, believes that the Borha family are culprits who leaked sensitive information to various unknown individuals. Amazon and the lawyers of the Borha family are not responding regarding the issue. 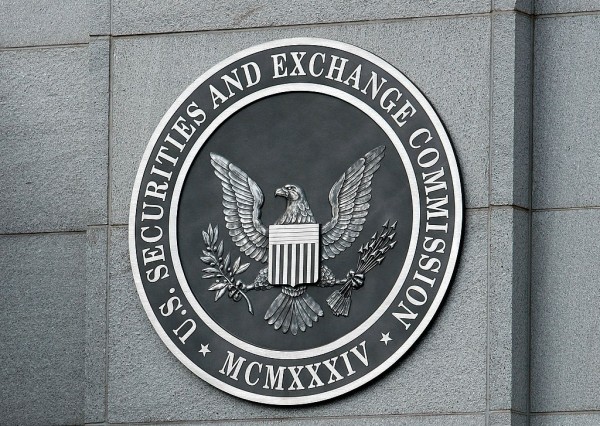 (Photo : (Photo by Chip Somodevilla/Getty Images))
WASHINGTON – SEPTEMBER 18: The U.S. Securities and Exchange Commission seal hangs on the facade of its building September 18, 2008 in Washington, DC. Republican presidential candidate Sen. John McCain (R-AZ) has called for the ouster of SEC Chairman Christopher Cox in the wake of the collapse of several giant banks on Wall Street and the resulting financial crisis.

According to SEC’s Litigation posted on Monday for public information, Securities and Exchange Commission v. Laksha Bohra, Viky Bohra, and Gotham Bohra, the insider trading went on from January 2016 to July 2018.

Laksha Borha also violated Amazon’s quarterly reminders that advise employees on the severity and illegality of passing on material nonpublic information or recommending Amazon securities’ purchase or sale. The family’s efforts reaped a whopping total of $1.4 million in the unlawful exchanges of Amazon’s assets.

The Borha family are now required to pay the total disgorgement of $1,428,094, total prejudgement interest of $118,406, and total penalties amounting to $1,106,399. Laksha Borha and her accomplices will now pay a whopping total of more than $2.6 million, seeing a vast difference in the gained profits.

Borha vs. US: ‘Parallel Action’ Charges 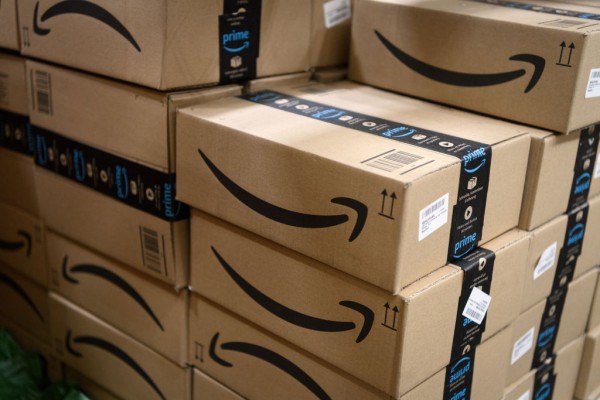 The Security and Exchanges Commission filed the case in San Fransisco, pursuing its case against the Borhas; However, according to Reuters, ‘parallel’ action is happening in the US Attorney’s Office in the Western District of Washington, still aiming to prosecute the Borha family.

Despite the family’s grievous actions, Amazon did not see what was happening under its supervision, and currently, the international e-commerce company stays silent regarding the issue. Also, Amazon was not the one who found out and filed the case against its former employee, Laksha Borha, and her associates.