Tesla CEO Elon Musk said either he or anyone from his family will not receive a coronavirus vaccine once it becomes available because he is “not at risk.”

This is how the 49-year-old CEO replied when New York Times’ Kara Swisher asked him if he will receive a vaccine during the podcast Sway. “No, I’m not at risk for COVID. Nor are my kids,” the father of six said. 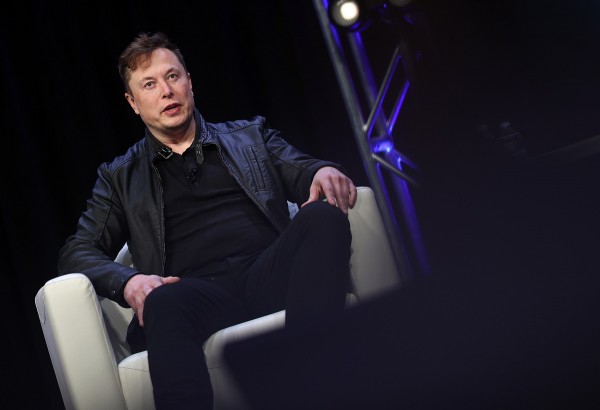 (Photo : Win McNamee/Getty Images)
WASHINGTON, DC – MARCH 09: Elon Musk, founder and chief engineer of SpaceX speaks at the 2020 Satellite Conference and Exhibition March 9, 2020 in Washington, DC. Musk answered a range of questions relating to SpaceX projects during his appearance at the conference.

He explained that COVID-19 vaccine is a hot issue wherein “rationality takes a back seat” as the country endures a high contagion and very low mortality rate. However, Musk noted that he has also teamed up with Harvard University’s epidemiology team to work on antibody studies while Tesla developed the vaccine machines for CureVac.

He despised Bill Gates’ comment that he was not doing something for the health crisis. “Like hey knucklehead, we actually make the vaccine machines for CureVac, the company you’re invested in,’ Musk said. 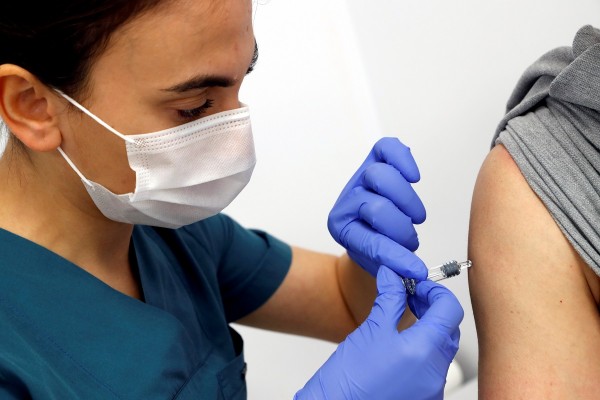 However, Musk does not want to focus much on the pandemic as he just try to do the best he can to improve the humanity. “Not really succeeding, but that’s the goal… I got to do this without my head exploding and going to crazy,” he noted.

Meanwhile, he also regarded the coronavirus lockdowns as a grave mistake. He claimed that the right thing to do is to put those who are at risk on quarantine, but not have a lockdown for the whole country.

Back in May, Tesla defied the lockdown rules in Alameda County as it opened up its Californian factories. The state’s orders only allow essential business to operate in California. On May 12, Musk tweeted: “Tesla is restarting production today against Alameda County rules. I will be on the line with everyone else. If anyone is arrested, I ask that it only be me.”

Such defiance led him to getting sued for challenging the county rules while Musk was rumored to allegedly fire employees who felt unsafe going back to work. Business Insider reported in May that at least three Tesla employees said they received phone calls and text messages asking them to return to work. Sources also claimed they risked losing their jobs if they refused.

Musk said those employees who feel at risk when coming into work to stay at home. “If they have a legitimate reason to be at risk then they should stay at home,” he added.

The CEO then asked the host to just move on as Swisher asked him further about stepping into his employees’ shoes. “Let’s just move on… Kara, I do not want to get in a debate about the COVID situation,” Musk noted.

‘Everybody dies,’ Musk said on the human cost of the pandemic that has infected more than seven million in the US and killed more than 204,000.

The South Africa native said the U.S. should better assess its management of the pandemic as lockdowns were not the real solution. “It has diminished my faith in humanity… the irrationality of people in general,” he added.